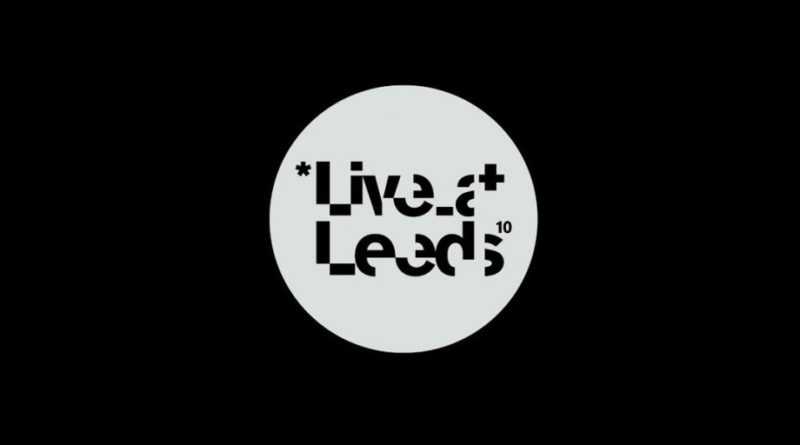 Live at Leeds is one of the most interesting musical events in northern England. This festival gathers during a day most of the indie UK promises in more than twenty venues all along the city of Leeds. Artists and bands like Alt-J, Jake Bugg, Royal Blood, Savages and Wolf Alice played at the festival before being big names in most festival line-ups.

Yesterday the first names of the 2017 edition were unveiled. Topping the bill are Slaves, Wild Beasts and White Lies. Three different styles (punk, indie rock and post-punk) for three bands that are selling out most of their last UK shows. In the rest of the names we find outstanding bands like Australian psychedelic rockers Jagwar Ma, whit whom we would not stop dancing, London indie kids Teleman, 90’s-britpop The Big Moon or the weird but very interesting approach of Let’s Eat Grandma.

Along the smaller acts we would like to highlight The Pale White. This indie-rock three piece (that sometimes reminds us an early but more harder Arctic Monkeys) from Newcastle recently turned upside down Northumbria University Student Union while supporting Band of Skulls.

All the artists confirmed yesterday are listed below: 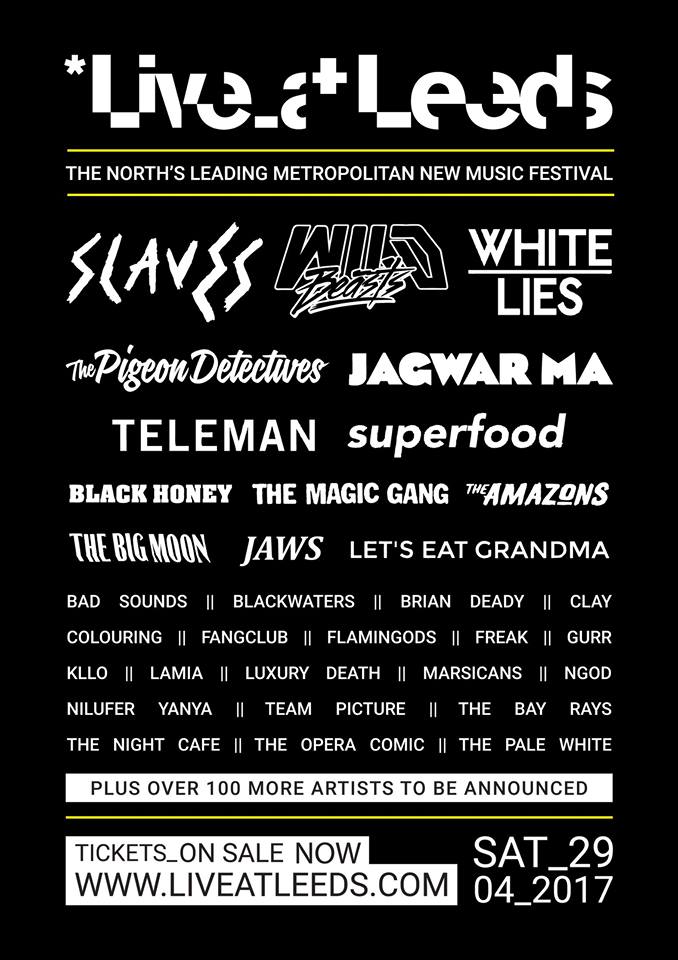 Live at Leeds Music Festival will take place on Saturday 29th April 2017. Tickets are now at £32.50 and can be bought here. 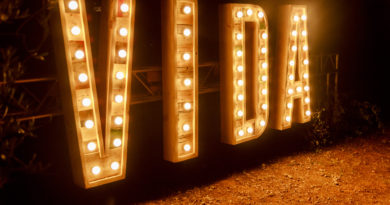 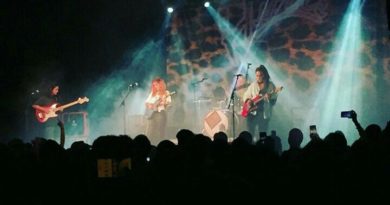 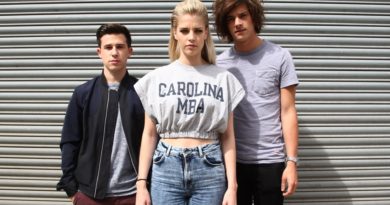 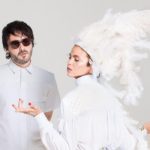 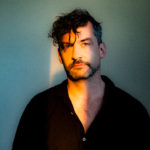 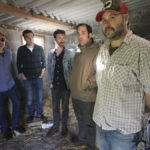 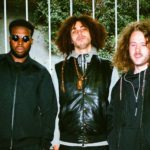 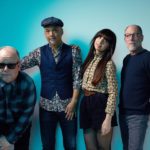 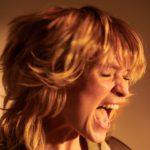 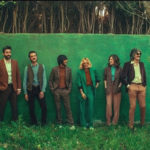 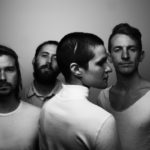