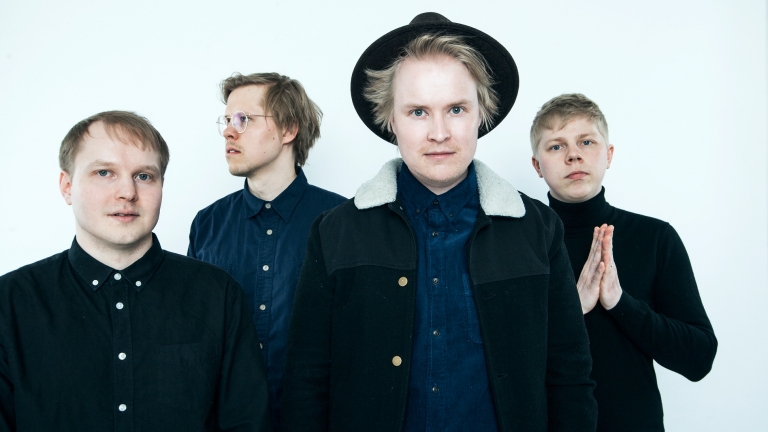 ENG Entrevistas
3 octubre 20183 octubre 2018 Ana Martín Román Finnish, indie, music, Rock, Satellite Stories
In order of the upcoming goodbye tour of Satellite Stories we had talked with them about their last record, some good band memories or the music industry.
The indie pop band, formed in Finland in 2012, is facing their final concerts including two shows in Spain. They will be in Madrid on Octuber 19th and in Barcelona the 20th of the same month.
Hey guys! Thanks for taking time to answer the questions that we have for you. I think that the first question should be for sure the one that we all are wondering for, why did you decided to make this fifth record the last one?
Hi there Madafuckismo Underground, we’re answering the questions in a lovely Finnish Autumn sun, I hope you have a great weather there too.
We’ve had an astonishing 10 years traveling all over the Europe, USA, and Japan. We’ve got so many good memories from Madrid, Barcelona, and southern European festivals. We’re truly grateful we had this chance to be one of the big indie bands in Europe and be greeted everywhere with warmth and smiles.
But in ten years, lots of things can change. When we started making this 5th album, we started noticing signs that the band could be losing a bit of a energy it had before. That’s why we decided to give our all to the fifth album and to the last tour, so we’d finish while we all can give a full effort to the band and have fun with it.
So, what´s the diference between this record and the others?
While we did our 3rd album in the UK with Barny Barnicott (who has mixed Arctic Monkeys and Bombay Bicycle Club albums) and 4th album in Brooklyn, this time we decided to produce the record ourselves. We did it mostly at our harbor town Oulu and some parts at Karelian wilderness at the Eastern parts of Finland. We just wanted to step back and relax while making the best music we could do for our last album. We think that’s why there’s a certain kind of carefree atmosphere in the record.
Were there any particular influences in this album that inspire you?
Finnish lakes, woods and the quietness of nature surrounded us while we were making this album so that definitely was a big inspiration. Musically we listened to lots of new US indie rock and bedroom pop and old Finnish music to get a mix of traditional and modern sounds.
Looking back, do you remember belive in being able to achive this amount of popularitie as a band?
When we first toured Japan in 2012 (we didn’t have even album out at that time) we thought we had made it and nothing would ever top that.  After that, we got to put out 5 records and tour all over the world and headline festival shows. We’re just guys who loved to make indie songs by ourselves at our small town so we appreciated every time our listeners pushed us to a new level.
Which are the hightlights of your career?
Playing at huge Brooklyn Bowl venue in New York, all three times at Arenal Sound festival, releasing our second album and our career going totally nuts, funny after parties and small memories, meeting fans who’ve been commenting online and the first time we did nightliner bus tour with a huge production.
Which Satellite Stories lyric is your favourite?
Delorean. After 5 years people haven’t found out why exactly we put the same name in two songs (Campfire & Australia). That case is a fan favorite as well.
What is different now from when you started in the music industry?
When we started our journey we didn’t know anything about the music industry, so we just put singles out and promoted them online. And surprisingly, that worked really well. Today that is the industry standard of releasing songs. Sometimes it’s better not to know how the things work so you can make something new up.
Do you have planning to still being involved on the industry or this is a definitely goodbye?
The final tour will be the definite end of Satellite Stories. Maybe individual members will be doing music at least as a hobby. We’ve always loved music and that’s a flame that will never go out. 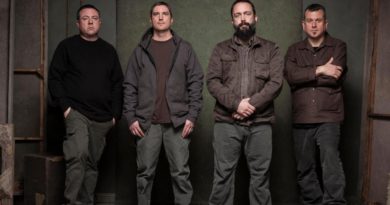 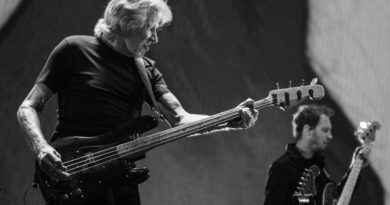 Roger Waters – “Is This The Life We Really Want?” 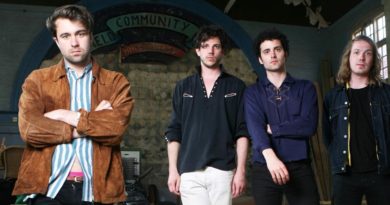 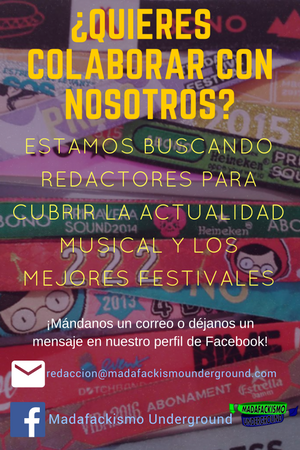